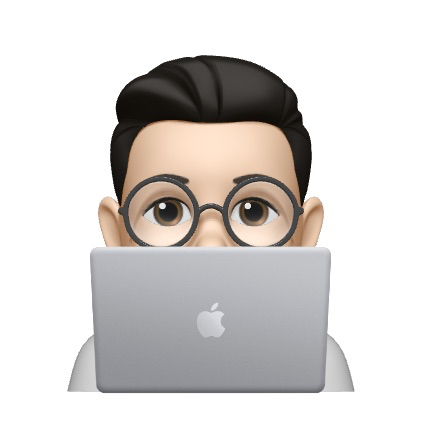 Ray Dalio shares what he thinks about BTC.

He thinks positively about bitcoin, as it is one of a kind invention. It is similar to gold that has a limited supply.

I believe Bitcoin is one hell of an invention. To have invented a new type of money via a system that is programmed into a computer and that has worked for around 10 years and is rapidly gaining popularity as both a type of money and a storehold of wealth is an amazing accomplishment.

Because there aren’t many of these gold-like storehold of wealth assets that can be held in privacy and because the sizes of their markets are relatively small, there exists the possibility that Bitcoin and its competitors can fill that growing need.

However, he argues that the supply does not merely mean the quantity of bitcoin itself:

Although Bitcoin is limited in supply, digital currencies are not limited in supply because new ones have come along and will continue to come along to compete so the supply of Bitcoin-like assets should, and competition will, play a role in determining Bitcoin and other cryptocurrency prices.

The biggest risk is that how it plays well with the government. Since it is unregulated like the government-backed currency, there is a risk that its privacy and use could be limited: 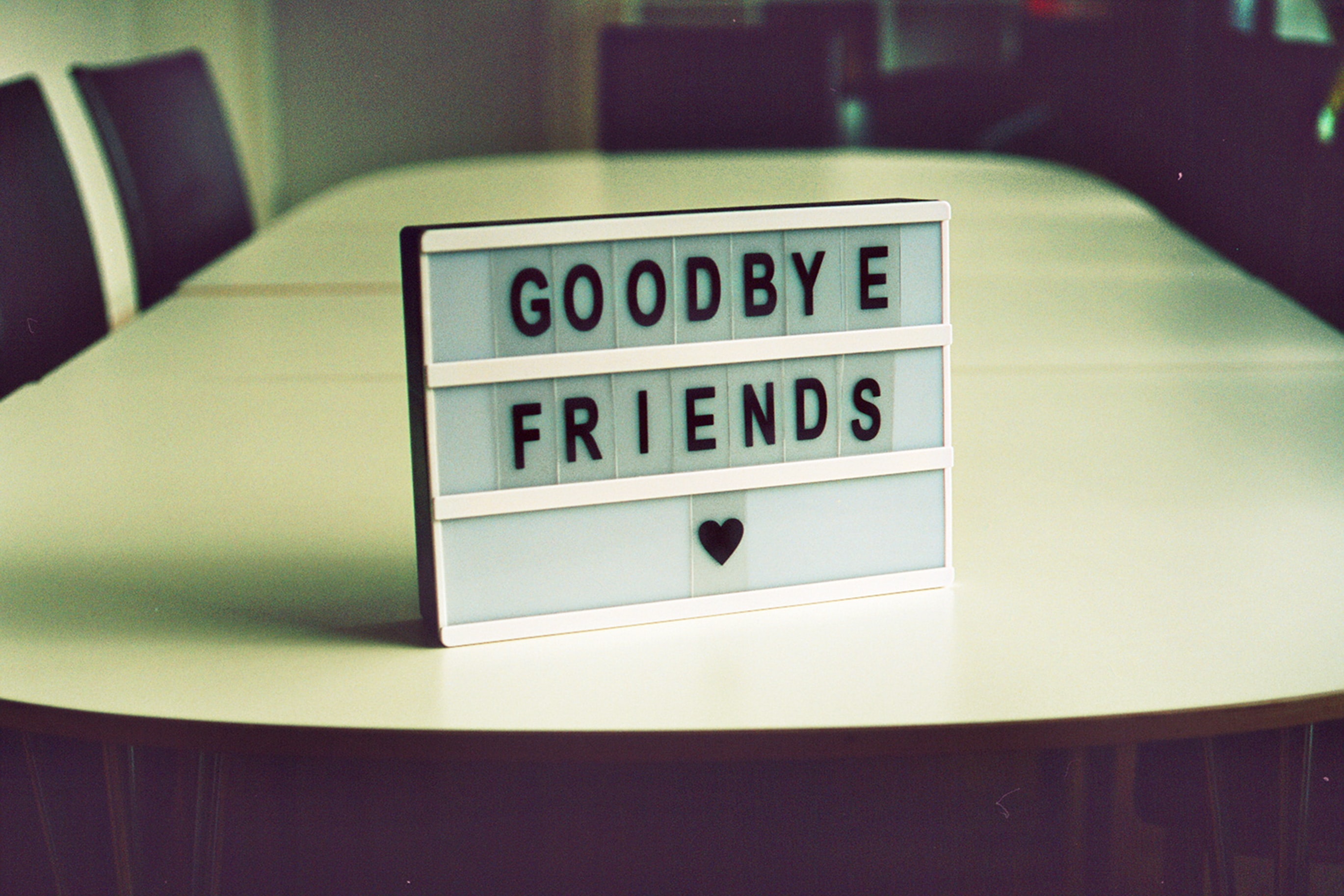